Raising Our Voice About Oppenheimer Park

The following letter was sent by the Strathcona BIA to Mayor Stewart, Vancouver City Councillors, Parks Board Commissioners and the office of the Vancouver City Manager on January 6th, 2020.

Businesses operating in and around Oppenheimer Park are no longer in a position to safely support staff and customers coming into the community. The Strathcona Business Improvement Association (SBIA) is calling upon City and Parks Board Officials for the immediate housing of park residents and a detailed timeline on when the housing will occur.

In August 2019, the SBIA surveyed its members regarding activity in Oppenheimer Park. 83% of SBIA members surveyed agreed efforts should be made to return the park to its original purpose as a green, recreation and social space. The Strathcona BIA committed, on behalf of its members, to closely watch how the city and parks board proceed in addressing the concerns raised by local businesses in the survey results.

Unfortunately, over the last six months, the Strathcona BIA has only seen conditions worsen for both park residents and business members operating next to or near the park. The recent death that occurred in the park on January 1, 2020, is a tragic tipping point and the Strathcona BIA feels a responsibility to raise its concerns on behalf of its members with city and parks board officials, calling for support to prioritize housing immediately.

The Strathcona Safety team works to support over 800 SBIA members. This includes operating a two-person safety team 7 days a week, 8 hours a day who monitor 44 city square blocks across seven sub-districts and respond to business member needs and safety concerns.

From July 2019 to January 2020, the Strathcona BIA safety team reported that 46.9% of their time was spent in the Downtown Eastside Oppenheimer District (DEOD) which includes Oppenheimer Park, resulting in 2,704 unique reports. That is 2.8 times more than any other sub-district the Strathcona BIA monitors and a 5% jump from the first half of 2019 when the initial survey results were reported out.

Our safety team members take every precaution to ensure their own safety is prioritized so they can address the needs and concerns of Strathcona BIA members. Given the recent activity in Oppenheimer, the Strathcona BIA can no longer direct its safety team to walk through or even along the perimeter of the park, leaving businesses surrounding the park more vulnerable.

The SBIA has also noted a significant increase in trash and debris along the perimeter of the park. Micro-cleaners from Strathcona-based Mission Possible, a social enterprise that employs individuals who face barriers to traditional employment, spend up to 16 hours each week cleaning the Oppenheimer area. From in and around the park, on average, Mission Possible picks up 7.7 needles per hour and fills 12 large garbage bags of debris each week. . After the release of our report last summer, the Strathcona BIA increased street cleaning around the park in response to members citing “Health & Cleanliness” as one of their primary park concerns. From late September to early December, the SBIA implemented an additional eight street cleaning hours in the DEOD per week.

Frustration is growing among business members who continue to feel the impact of park activity on their staff, sales, and connection with the community. Given the role businesses serve in and around Oppenheimer Park in contributing to the local economy and further supporting community connections, we request the City of Vancouver and Vancouver Parks Board provide Strathcona BIA members with an immediate response regarding next steps. 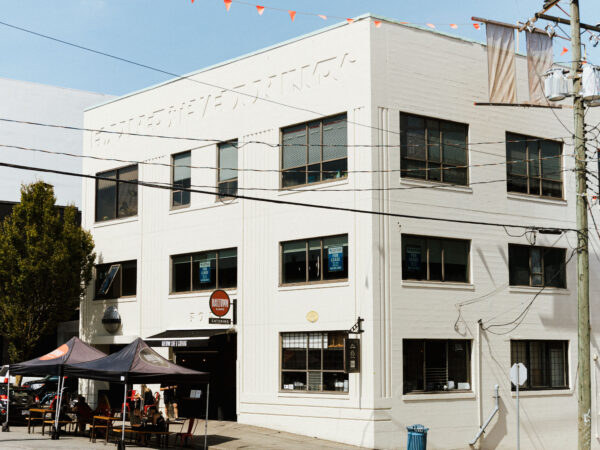 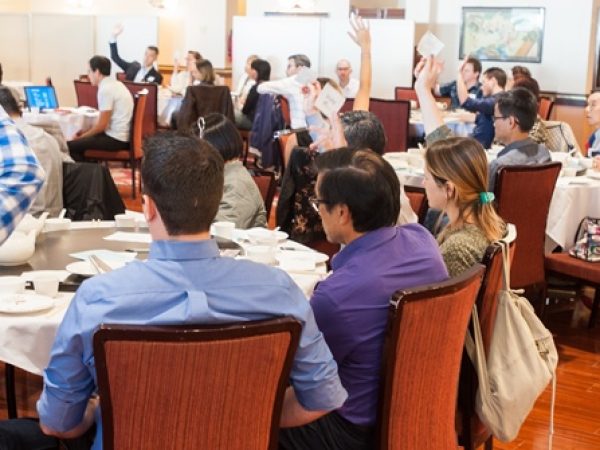