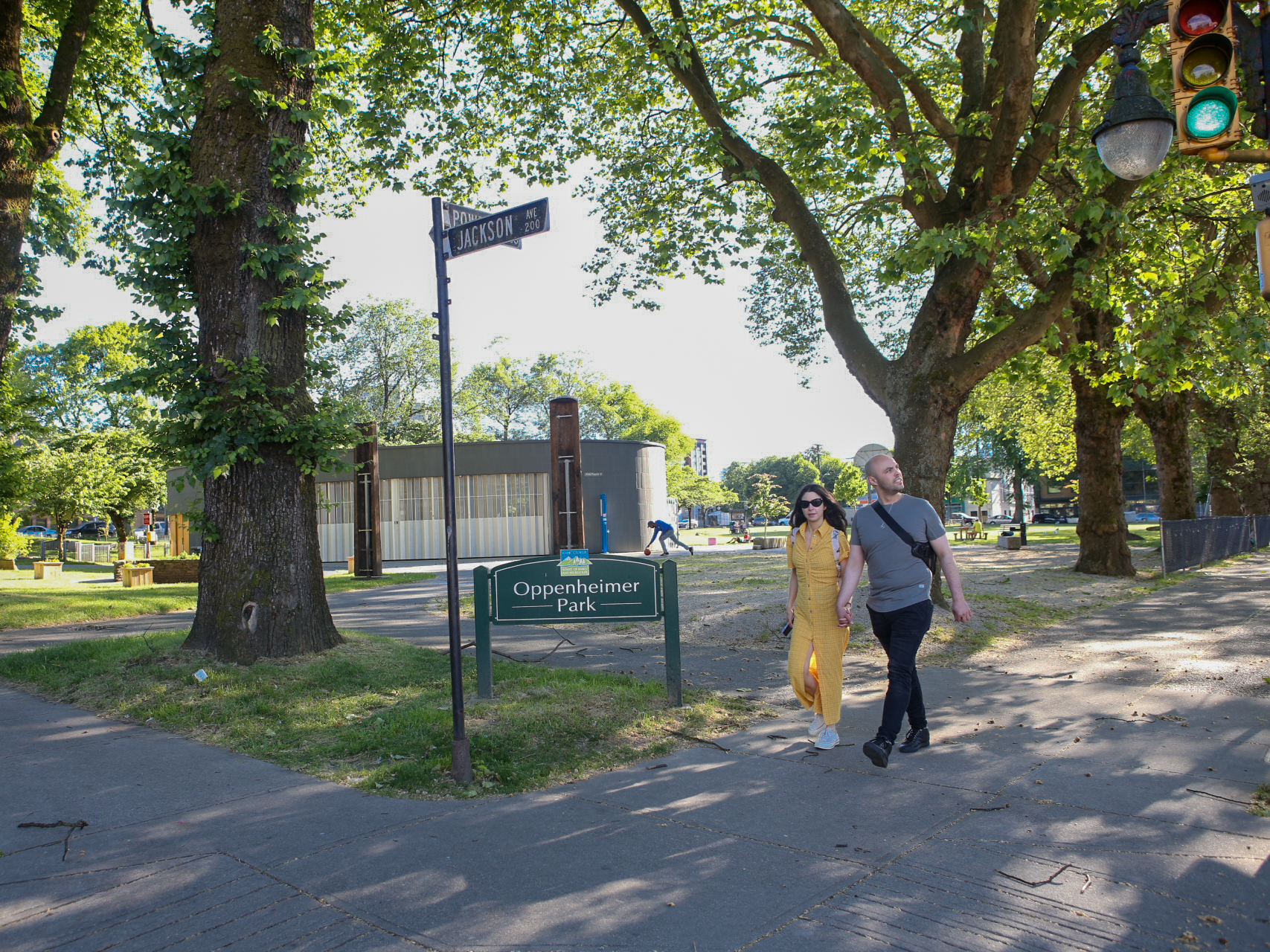 Events, Things to Do

Upcoming Events in Strathcona this Summer

Summer is here! We are thrilled to see a full lineup of events in Strathcona happening this July and August. We can’t wait to get out into the sun and enjoy our neighborhood.

A few of Strathcona’s annual favourites are making their in-person return after a hiatus and some events are brand new to the neighbourhood. Rest assured, all of the events coming up are a great opportunity to experience local music, vendors and workshops right here in Strathcona. You’ll find something for everyone.

Keep reading for more info on what’s coming up next.

From the producers of the Eastside Culture Crawl Festival comes a new and innovative art-making event, the CREATE! Arts Festival. CREATE! Arts Festival is a new community initiative of the Eastside Arts Society bringing together local artists and the community to explore, learn and create art together through a series of affordable and accessible art workshops and a public-participation art installation. Attendees of all ages will learn how to create art such as block printing, felt making, glass blowing, ceramics and painting from Eastside artists in a safe and comfortable outdoor space this summer. Register in advance for workshops here!

Powell Street Festival is one of the largest and longest-running community arts festivals in Canada, located in Vancouver’s historic Japanese Canadian neighbourhood, Paueru Gai – today known as the Downtown Eastside.

This year’s Festival returns to Oppenheimer Park and the surrounding Paueru-Gai neighborhood, located on the unceded territory of the Musqueam, Squamish and Tsleil-Waututh people.

There will be a full array of programming over the weekend to celebrate Japanese Canadian arts and culture including: live music, dance, theatre performances on multiple stages, delicious Japanese food booths, martial arts demonstrations, children’s programming, ikebana, community booths, a sumo tournament and an annual lottery.

Powell Street Festival’s return to the park celebrates the resilience of the community and the strong relationships with the current residents of the neighborhood.

Learn more about the festival here.

Vancouver Mural Festival returns August 4 to 14 with eleven days of block parties, mural tours, talks and more. This festival is an annual outdoor celebration of public art designed to connect, reflect and celebrate our diverse communities through art and live events.

Be sure to come discover murals old and new in Strathcona. Find all the details of the newest murals landing in our neighbourhood as part of the 2022 festival by downloading the VMF App and learn about mural locations and featured artists.

Or why not take a guided tour! Coming with an all new tour for this year, the Strathcona Mural Tour presented by Herschel Supply and led by DeTours will focus on the old industrial area in the north east of the community, taking in over 20 stunning pieces of artwork across a variety of styles. Find tour times and book your ticket in advance here.

On Saturday, August 13 from 3pm to 8pm all are welcome to come by MakerLabs for a free open house event to celebrate summer! This event is an opportunity to see what MakerLabs has to offer, tour the space, meet makers, and participate in making activities and game stations while enjoying music, food, and drinks.

The event is run in collaboration with HUB Cycling’s Bike to Shop event. The first 50 visitors that cycle to the event will have the opportunity to paint and take home a free laser cut coaster.

Register for the MakerLabs Summer Social in advance here.

From August 13 – 21, 2022, local businesses in neighbourhoods across Metro Vancouver are offering amazing freebies and sweet deals for people biking to their businesses.

Registration is 100% free. Let’s show our businesses and decision-makers how important cycling is for local businesses and for the community. Register now at bikehub.ca/biketoshop.

And stay tuned for more information on participating businesses in the Strathcona neighbourhood closer to the event date! Businesses interested in taking part can sign-up here.

With a roster featuring some of Vancouver’s most prominent musical acts alongside rising homegrown talent, Light Organ Records is celebrating its 10th anniversary. To commemorate the milestone, the label is excited to announce the inaugural installment of Vancouver’s newest city festival. With two stages, licensed bar, food trucks, art installations, a vendor market and digital graffiti wall there is plenty to experience.  ‘Summerlight’ features the best Indie music, alt fashion & progressive art, the only thing missing is you!

Back for its 5th year, Compound is a one-day, all-ages street festival that is completely free to attend! Brought to you by Monstercat, an independent Electronic music label with its headquarters in Railtown, proud to celebrate the spirit of art & community with this homegrown Vancouver celebration!

You can expect 2 stages of live music (including the Westwood Recordings stage), art installations, interactive games & activities, merchandise, food, drinks, and much more! To enhance your experience, check out the Premium Pass option which delivers prestige vantage points & facilities at the event. 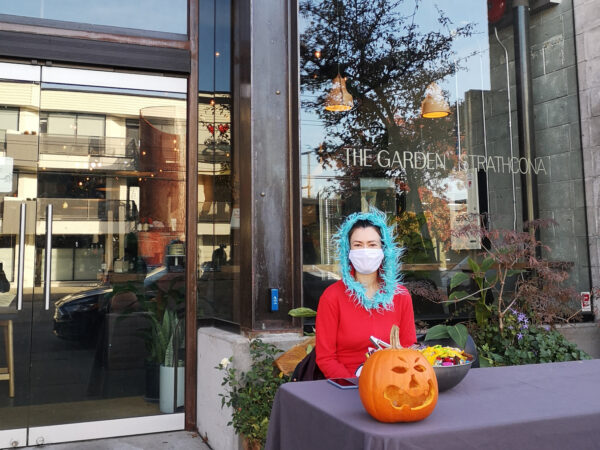 Events, Things to Do 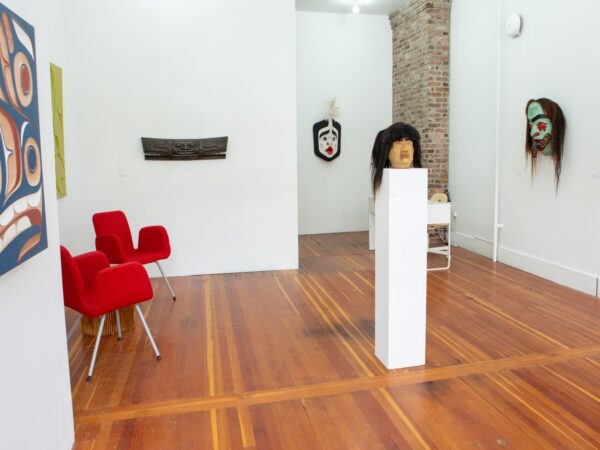