What we know about the future of Prior Street

First, some context on the Arterial Route decision.

Decision makers have long debated the best route for a new East-West arterial route through the False Creek Flats/South Strathcona when the viaducts come down.

In 2019 a Flats Arterial Community Panel was established to make a recommendation on the route.  After four months of in-depth engagement and deliberation on the topic, the panel recommended a National Avenue-Charles Street arterial alignment.

Then this Fall, when the Panel’s recommendation to Council was reconsidered, we saw the residential community of Strathcona rally over the future of Prior Street.

The route decision was made more complicated by the intention of CN Rail to twin the Burrard Spur Rail Line. There are to be no at-grade-crossings with the rail tracks.

Council has now made a decision.

On October 2nd Vancouver City Council voted to support the construction of an underpass at no cost to the City along Prior Street at the Burrard Inlet Rail Line (just after Raymur Ave). Our understanding of the “no cost” piece is that the underpass component of the project will have to be funded in full by CN Rail and other stakeholders. In the same motion decision, Council also voted in a number of recommendations that will downgrade Prior to a “collector” road.

The intention is to permanently reduce Prior Street to one lane in each direction. To do this, a pilot phase of various restrictions will be introduced, including 24/7 parking in the outer lanes. During the pilot phase, impacts to traffic on other local streets will be closely monitored.

Captured in the decision is the intention for Prior Street to benefit from better public realm treatment, including better sidewalks with improved walkability measures. Also included in the decision is a speed limit of 30km along Strathcona Park. City right-of-ways are to be retained on Malkin Ave so that truck traffic can be prioritized off Prior.

Pilot phase measures to calm Prior could be implemented as early as January 2020. The goal is to use Pilot phase learnings to inform the final design of Prior Street as a “great street”. In the infrastructure building phase (timeline unknown), we can expect to see wider sidewalks, more green infrastructure, street trees, curb bulges, and beautification measures such as banners, crosswalk murals, and possibly public art initiatives.

For those that want to read all 12 recommendations in the Council decision in detail, you can view the meeting minutes here. The final motion as approved starts on page 19.

There’s still a lot that we don’t know.

Let us know if you have other questions or thoughts to add to this list. We’re keen to learn about how SBIA members are impacted (both positively or negatively) by the coming changes to Prior Street. Please be in touch with johanna@strathconabia.com with your questions, concerns, or observations. 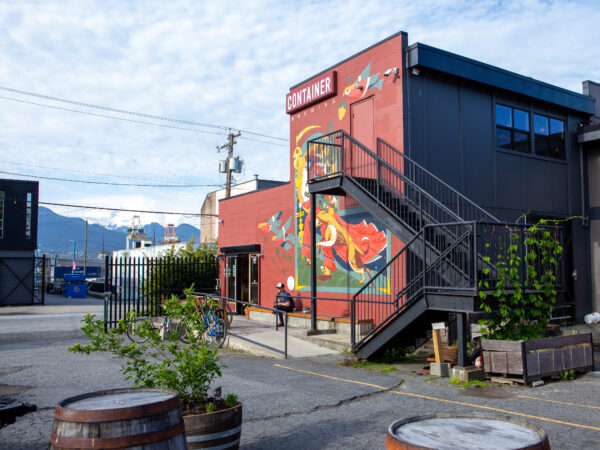 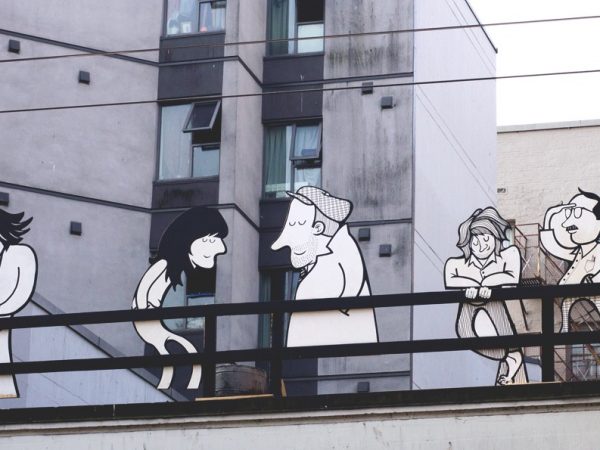 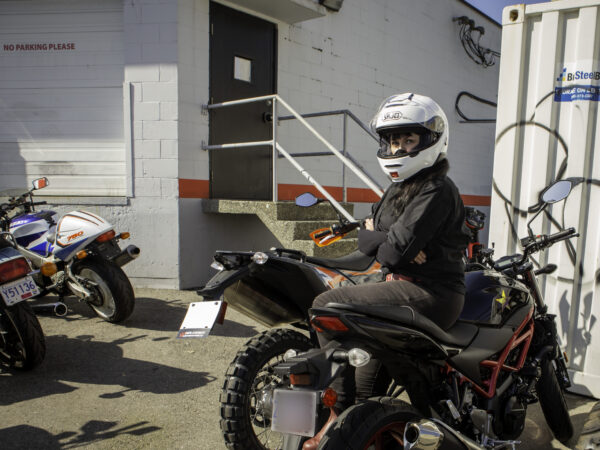 A Directory of Automotive Businesses Operating in Strathcona