We are pleased to announce that at the 2016 Annual General Meeting held on September 28, 2016 at the Pink Pearl Restaurant, members unanimously voted in support of the renewal term of 7 years, the cap of $7.449M and the 17/18 budget. The Board of Directors expresses its thanks and gratitude to the many members for their time and input for face-to-face meetings, survey participation, open house attendance and conversations over the phone to help set the mandate and budget for the next seven years.

At the AGM, we said farewell to two outstanding directors, Toby Barazzuol and Colin Stansfield. Toby served on the Board for over ten years, including three years as the Chair, and was instrumental in spearheading the SBIA’s sustainability work and community-building efforts. This work has allowed the SBIA to represent the interests of its members in a much broader spectrum of community dialogues and to raise hundreds of thousands of dollars in external funding to deliver innovative projects. Colin served on the Board for four years and was instrumental in redefining the work of the Community Relations Committee by initiating the Policy & Positions document and advocacy strategic direction and was a key resource to the bring local news back to the Board table. Thank you Toby and Colin for your many years of service to the Strathcona BIA.

Appointed by acclamation, we welcomed two new directors, Darryl Ray and Anu Kainth, to fill the vacant seats left by Toby and Colin. Darryl Ray is the Partner and General Manager of the Butler Did It Catering and Anu Kainth is a property manager for buildings in the Railway area. Re-elected to the Board were Emma Carscadden (Carscadden Stokes McDonald Architects), Tammy Tsang (My Loud Speaker Marketing), Rick Havlak (Homestead Junction) and Jason Gilron (Pacific Restaurant Supply) while Peter Joe (Sunrise Soya Foods), Wayne Nelsen (Patricia Hotel), Amanda Dalla Zanna (Savoury Chef) and Braden Parker (Low Tide Properties) will be serving their second year of the two year term.

The AGM concluded with keynote remarks from David Lewis, Team Lead for the Integrated Graffiti Management Program for the City of Vancouver.

AGM board of directors events renewal
Prev
Next 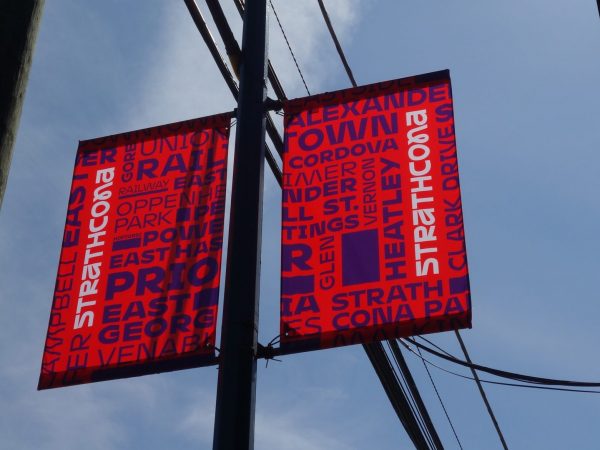 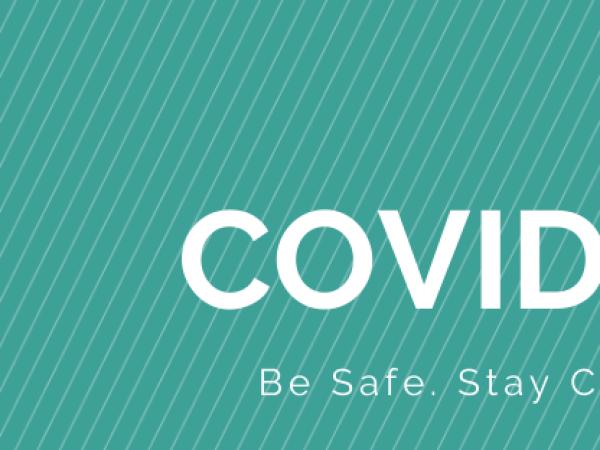 COVID-19: Stepping Up Safety in Strathcona